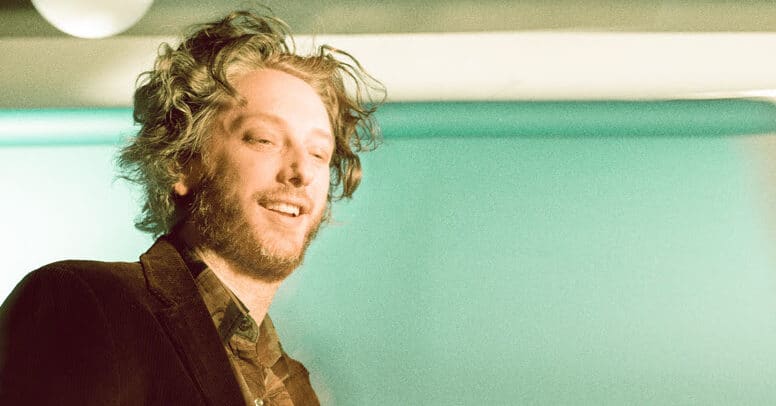 Polyester The Saint Lives Up To His Name On “The Saint”

R. Kelly Found Guilty of All Counts in Racketeering and Sex Trafficking

Jean Hale Coleman, ‘Batman’ and ‘In Like Flint’ star, dead at...

Miguel splits from his wife | Celebrity