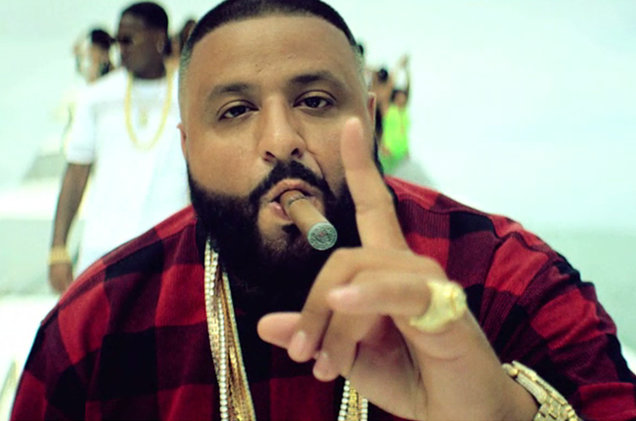 DJ Khaled has been the king of collaborations in Hip-Hop for some time now.

However, in spite of his stellar list of collabs, there are still a few names the New Orleans born producer would like to add to his catalog.

Recently the Miami based music mogul did an interview with US Weekly, and he spoke on his star-studded résumé and said that André 3000, Dr. Dre and Eminem are some of the artists he wants to work with.

Dre and Eminem has recently been in the lab together and worked on multiple tracks on Eminem’s  Music To Be Murdered By, both Side A and Side B. They also recently linked with Kanye West for a remix of “Use This Gospel.” Kanye West is yet to drop the track.

As reported, this is 9th time DJ Khaled has mentioned Eminem for a collaboration. Do you think we’ll get to hear Khaled screaming Eminem’s vocals came in soon?