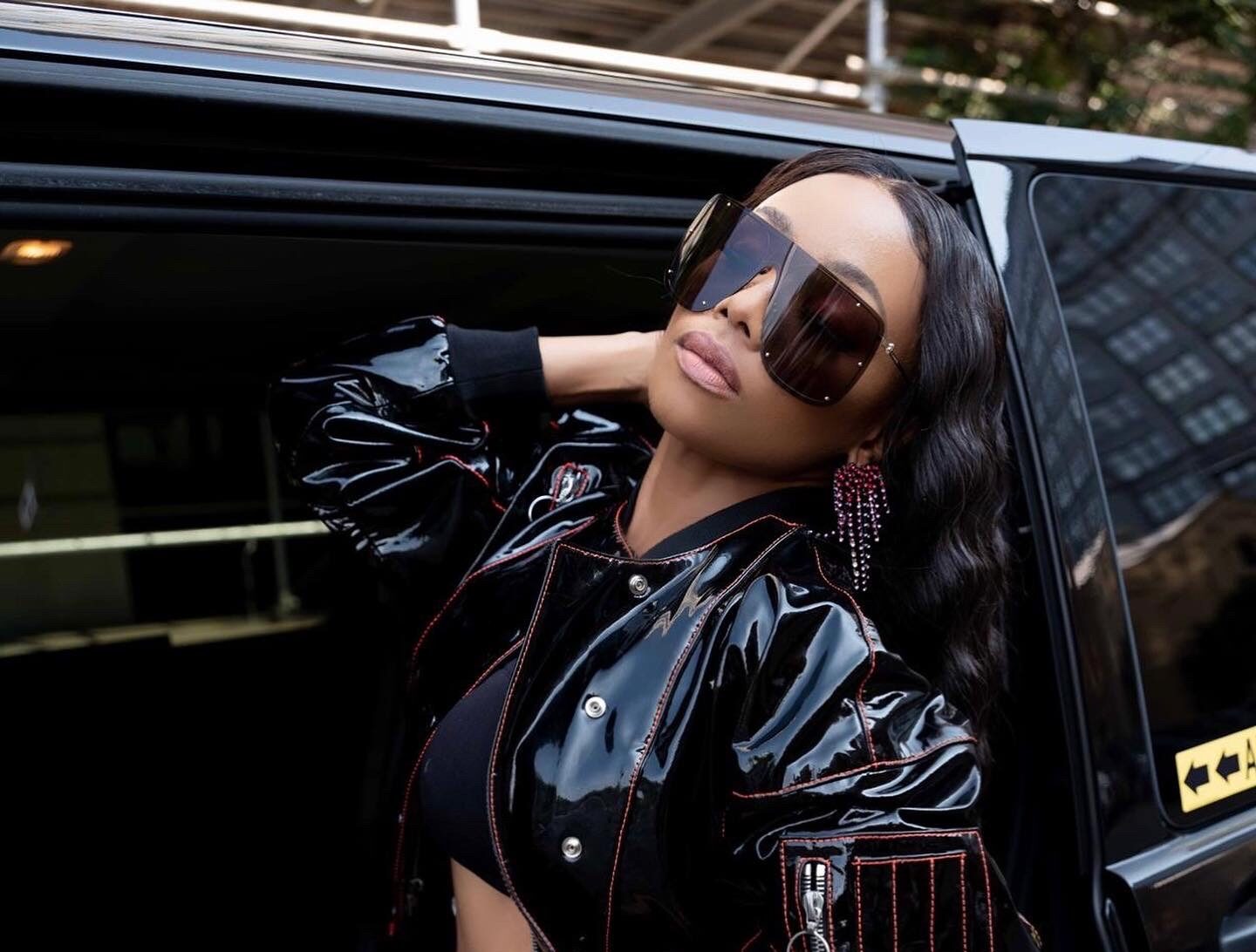 This is Just How Much Information Bonang is Willing To Share About Her Boyfriend. It looks like our girl has found love and we are here for her happiness. Bonang Matheba has just took to Twitter to hint that there might be someone special in her life.

The celebrated media personality, reality TV star, and entrepreneur has over the past years dated a few fellow celebrities. Bonang publicly dated high flying rappers Slikour and AKA. She also dated DJ and property mogul Euphonik. All of these relationship ended badly, more so since they happened in the public eye. A year ago, there were unconfirmed rumors that Queen B and Major League DJ’s Banele Mbere were an item. She was also linked to Nigerian singer and media personality, D’Banj. Soccer stars Simphiwe Tshabalala and Itumeleng Khune are also among Bonang’s rumored exes.

Now that Bonang has moved to USA, many are hopeful that she will find the love of her life abroad. Her recent hints on Twitter have left many excited for her. Bonang stated that she is the kind of person who spoils, and without asking questions, it was assumed he is talking about a man.

One of her followers asked her when will she show off her boyfriend, to which Bonang responded, “I’ll Post his knees soon.”