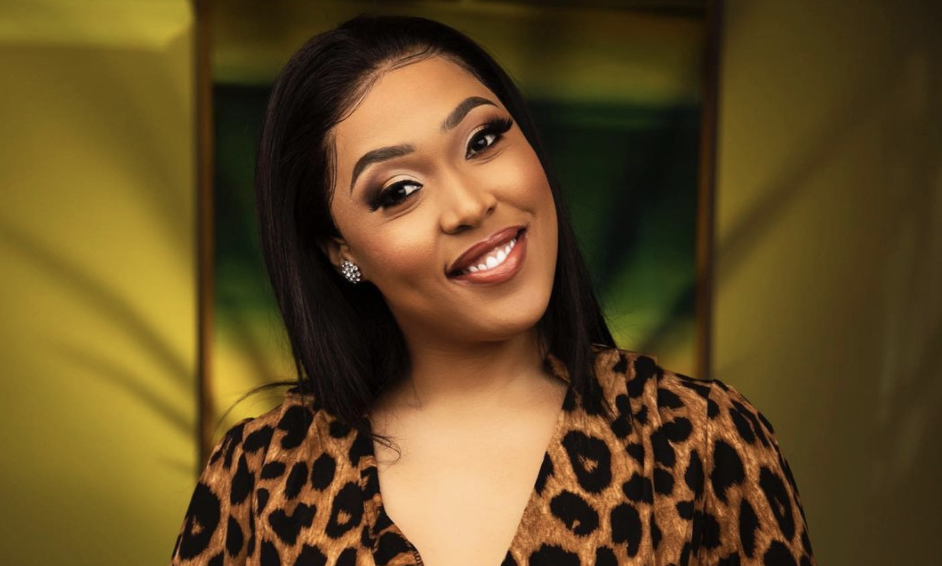 Watch! Simphiwe Ngema reacts To Fake Investment Account Scamming People On Her Behalf. Scammers have now reached a new level of criminality as social media has made it much more simple to trick people out of their hard earned money. We have witnessed many celebs come out on social media to caution their followers about social media accounts pretending to be them and demanding money from people. Actress Simphiwe Ngema is one of the celebs that have taken to social media to bring attention to a Facebook account that is doing the same.

This is not surprising as many celebs including the likes of Candice Modiselle, and more have cautioned their followers about fake accounts.

The actress has come out on many occasions to distance herself from the account claiming that she is not the owner of Luna Investments. The page is actively advertising their back Friday specials for the month of November, promising bonus pay outs if people invest as soon as possible.

This comes after she took to her Instagram with a heartfelt message, revealing how a beautiful love story has come to an end however, they are going their separate ways as better people. The actress didn’t get into the dynamic of why they she and Tino are breaking up but did share the important lessons learned from this relationship. The actress continued to share that she will always be there for him and they will do a great job at raising their son Tiyani.